Having just graduated from University, volunteering abroad was something I had wanted to do for years, so I took this opportunity to do it. I chose Cambodia as it was in a part of Asia I hadn’t explored before and chose the Public Health project as I thought it would be an interesting and valuable experience being able to help those who couldn’t afford medical care and comparing it to the UK. Communication with Projects-Abroad was brilliant and my 4 week trip was organised very quickly. 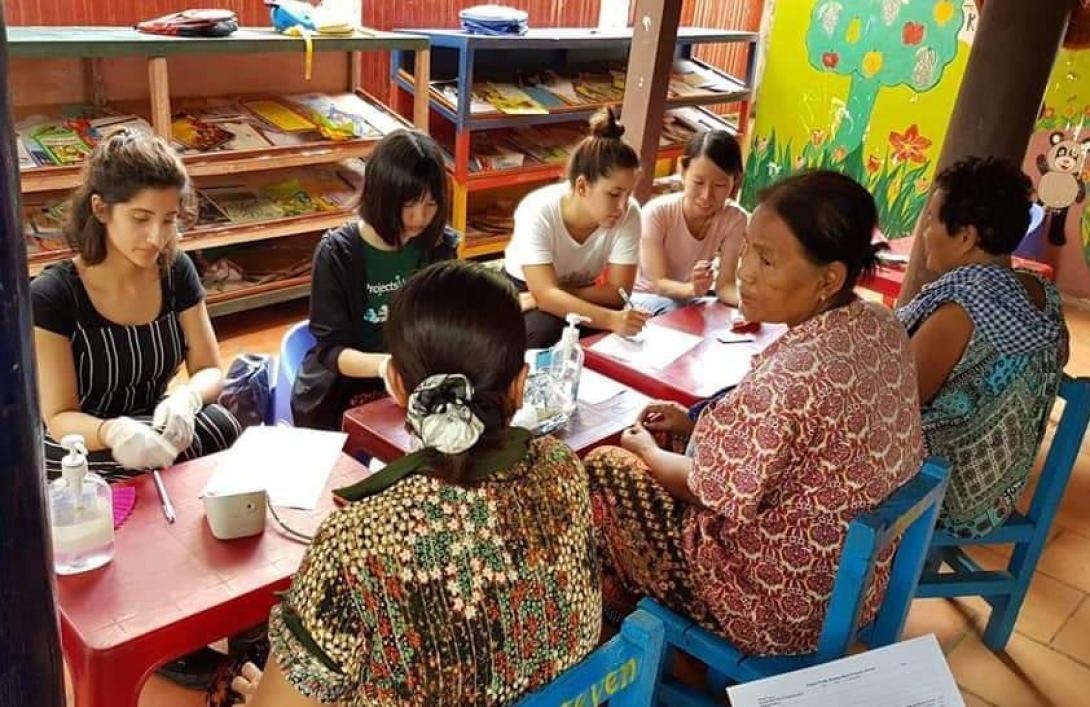 The day after arrival we were given a project induction where we were shown all the medication that we would take with us and what they were used for, as well how to take blood pressure and blood glucose. A typical day involved doing a stock check before leaving, visiting a kindergarten/school in the morning and then returning to the same place in the afternoon to see adults/elderly. For children, we would weigh them, measure their height, clean their ears externally, cut their nails and clean any wounds. Medication was given to the teacher if any children required it, for example head lice shampoo. The children’s reactions varied from school to school and between age groups – some were very shy and reluctant whereas others were excited and wanted to immediately play with me which was incredibly sweet!

For adults we would weigh and measure them, take their blood pressure and glucose and then talk to them about any symptoms they were experiencing. Due to the communication barrier, the supervisor would relay information that we recorded onto sheets and would then give them medication for it. Multi-vitamins, diabetes, hypertension and joint pain medication was frequently given out as this was a common problem. Fridays were office days where we recorded all information collected onto laptops to update the database – over time, this is used to monitor communities. We also planned lessons to occasionally present, for example on hand hygiene.

Depending on the duration of your project, we were given a certain amount of money to spend on the communities we visited. I had noticed that some children had rotting teeth, so spent mine on toothbrushes, toothpaste, pencils and books. 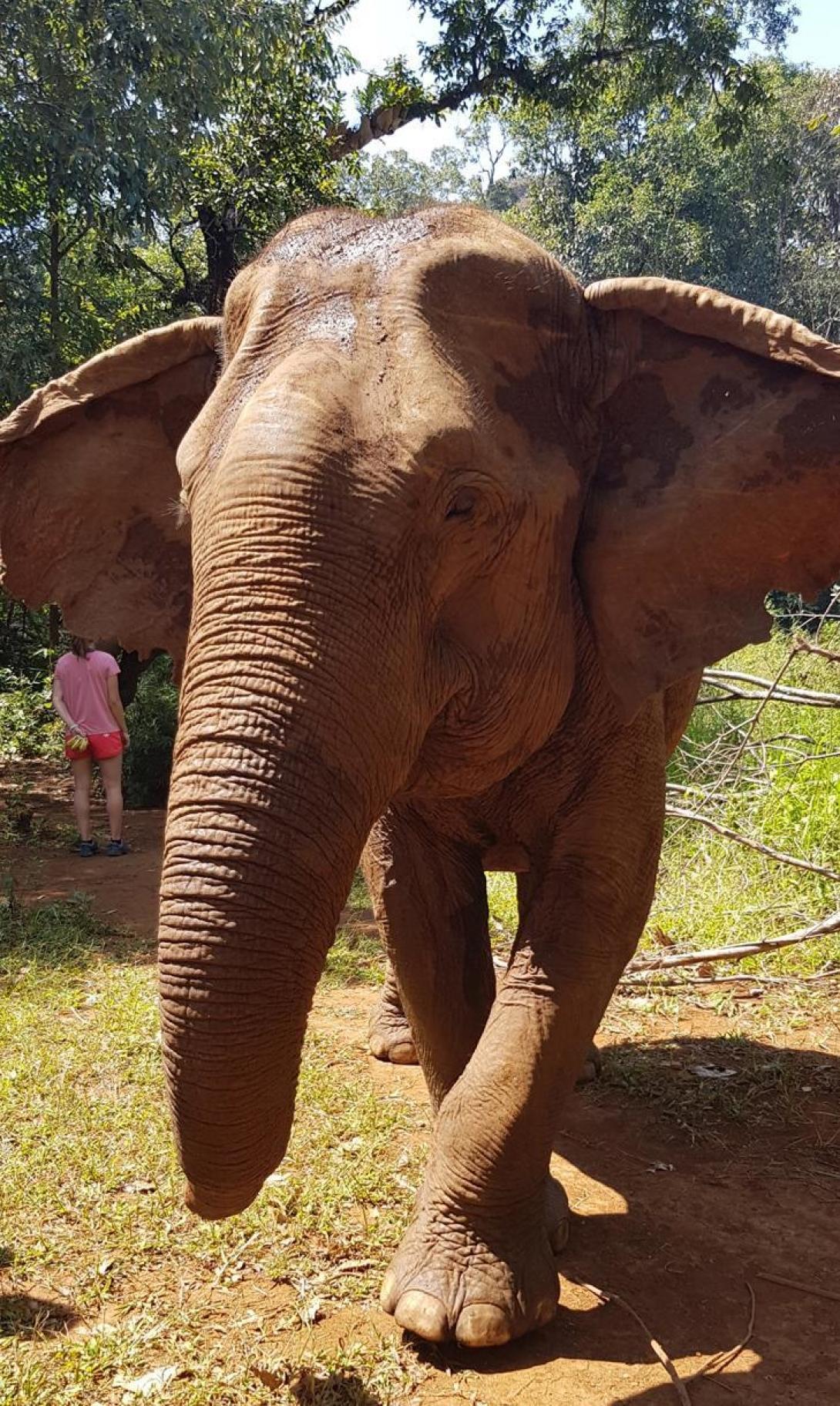 Cambodia as a country

The mix of poverty and wealth throughout the city was apparent. It was heart-breaking to see children selling what they could on the streets instead of receiving an education. We were advised not to buy from them as this propagates the cycle of them being made to work rather than going to school. It was because of this that I spent some of my allowance distributing the supplies to families on the streets who needed it the most and I could feel how grateful they were. Throughout my stay, I kept sweets in my bag to hand to children instead of buying from them, which led to smiles all around!

I went during October which is near the end of the rainy season, so the very humid hot air took a lot of getting used to (although bedrooms were air-conditioned!). I stayed in a volunteer house, sharing a room with another volunteer. All volunteers ate meals together in a canteen room and you could request more or less of specific foods from the house cook. There was lots to see and do right on your doorstep, such as a pay-as-you-go gym and dance classes. A little bit of money could buy a lot and there were coffee stands everywhere, so I frequently treated myself to iced coffees, massages and infinity pool outings. A couple of events were organised every week to get to know other volunteers better, including language lessons in basic Khmer which proved useful when haggling at the markets. The Khmer people were so welcoming and I loved being able to say hello in Khmer when children shouted out “hello” in English, as we passed by on tuk-tuks.

Cambodia has many public holidays which meant less time on the project but allowed more time to spend weekends away exploring the country. With other volunteers, I took the night bus to Siem Reap to tour the temples including the famous Angkor Wat and visit the markets. Other highlights included visiting the elephant sanctuary in Mondulkiri, sunset bike rides, going to a Cambodia vs Singapore football match and visiting museums to learn about important Cambodian history. Being a Buddhist country, there were many pagodas and monks – I attended a meditation session which was a peaceful experience.

I had an unforgettable experience in Cambodia and would recommend going for as long as possible as 4 weeks flew by! This was the first time I went abroad alone and did something as independent as this, which has left me more confident and open to new opportunities.